on the all natural remedies 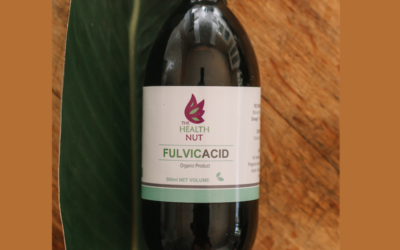 Research shows that humic acid, of which fulvic acid forms part, binds so strongly to viruses that...

END_OF_DOCUMENT_TOKEN_TO_BE_REPLACED 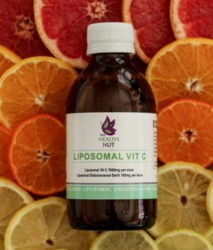 A medical team from the Second Affiliated Hospital of Xi’an Jiaotong University in China has...

END_OF_DOCUMENT_TOKEN_TO_BE_REPLACED 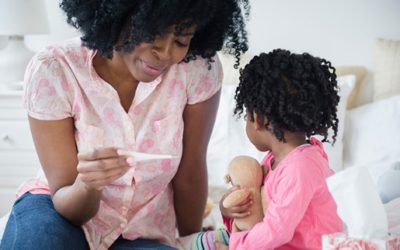 Guidelines to Being Prepared for, and Managing Fevers

Fever is a sign that the body is trying to eliminate disease. It is best to work with a fever, not...

END_OF_DOCUMENT_TOKEN_TO_BE_REPLACED 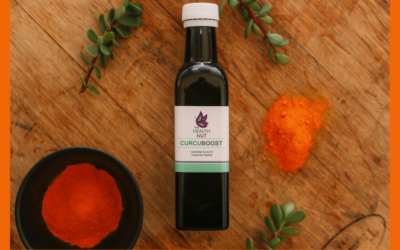 For those who appreciate the unique spiciness of turmeric, it's serendipitous to learn there are...

END_OF_DOCUMENT_TOKEN_TO_BE_REPLACED

In the beginning, the earth was blessed with rich, fertile soil and lush vegetation. The soil was...

END_OF_DOCUMENT_TOKEN_TO_BE_REPLACED 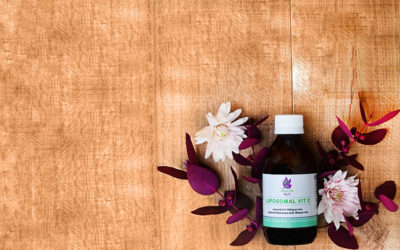 Vitamin C has a broad spectrum antioxidant function with the ability to protect cell structures...

END_OF_DOCUMENT_TOKEN_TO_BE_REPLACED 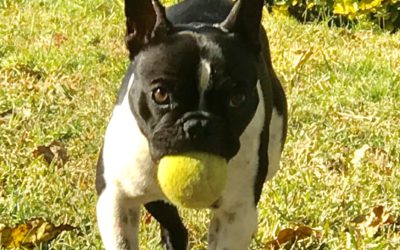 A Natural Alternative for Parvovirus in Dogs

Parvovirus in dogs is another “Vaccine Preventable” Disease and can be fatal for dogs if not treated.
The vet treatment for Parvo is an aggressive course of antibiotics (which strips the gut and can cause more damage than Parvo itself), drips for hydration and a feeding tube. The dog will usually have to stay at the vet for at least 6 days and the cost of the treatment is approximately R5500.

END_OF_DOCUMENT_TOKEN_TO_BE_REPLACED

The Real Reason For The Measles Frenzy In South Africa

There is a whole lot of media hype going around about “measles outbreaks”. Please check the facts before giving into fear and sensationalism!
An outbreak by definition is a *widespread* occurrence of an infectious disease in a community at a particular time. 20-30 cases does not qualify as an “Outbreak”.

South African government owns 47.5% of Biovac shares. Biovac manufactures the new measles vaccine MeasBio. If you think the fear mongering, sensationalism and hype over MEASLES has anything to do with a measles “outbreak”, think again. South African children are being used as guinea pigs while our government profit off them.

END_OF_DOCUMENT_TOKEN_TO_BE_REPLACED

The world has changed radically in the last 50 years, becoming progressively toxic because of man-made chemicals. The result is that Man can no longer adapt to the environment he has created. Consider the general ill-health of the population: people are dying of cancers never seen before, while the incidence of cancer has soared from 3% of the population in the 1920’s to over 40% and is predicted to soon be 50%. Allergies abound and more and more children are suffering from asthma and ADD or ADHD. Many of these are on medication which can cause serious problems in later life. People are dying of heart disease in their 30’s, infertility in the West is rife, PMS is now a recognized condition, sperm counts in the West are down by 50%, osteoporosis is affecting even boys in their teens and auto-immune diseases are very common. What has gone wrong?
THE CULPRIT
80 synthetic chemicals and environmental pollutants have been identified as “endocrine disruptors” which cause hormonal imbalances. Some, referred to as “xeno-oestrogens”, mimic oestrogen and cause an imbalance between oestrogen and progesterone levels. They are present in our foods, air and water and have an effect on us not only from birth, but even from as early as in the womb. They are capable of disrupting biological processes of the body and result in a dangerous condition called Oestrogen Dominance. However, often too much emphasis is on placed oestrogen dominance rather than a lack of progesterone.

END_OF_DOCUMENT_TOKEN_TO_BE_REPLACED 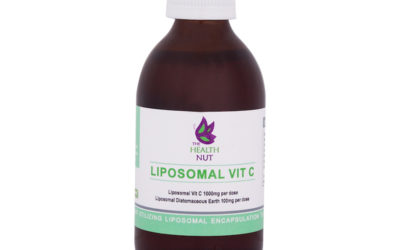 Vitamin C Therapy is a very easy and cost effective support for all illness and disease. Humans once had the ability to produce Vitamin C in our bodies, but because of a mutation in the GLO gene we lost this ability long ago. Vitamin C Therapy recreates this flow of ascorbate into the body and provides high electron flow. Because toxins damage cells and tissues, high electron flow negates this effect maintaining a healthy state in our body. Vitamin C is safer than water.

Get R50 off your first order!

Get R50 off your
first order!

All search results
0
0
Your Cart
Your cart is emptyReturn to Shop
Continue Shopping
Have a question?